When you book with an account, you will be able to track your payment status, track the confirmation and you can also rate the tour after you finished the tour.
Sign Up
94

Why Book With Us?

Do not hesitage to give us a call. We are an expert team and we are happy to talk to you.

It’s found in the northeastern part of the huge Selous Game reserve. It was named after the first president of Tanzania (late) Mwl. Julius.K. Nyerere in recognition for championing conservation and protection of wildlife in the country. It’s covers an area of 30,893sq km it’s the largest national park in Africa .

With its largest wilderness area in Africa, Nyerere National park has relatively undisturbed ecological and biological processes, including diverse range of wildlife with significant predator and prey relationship. The might Rufiji with its renown population of hippo and Rhino flows to Indian ocean. 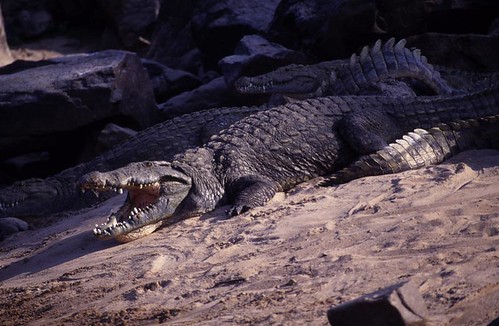 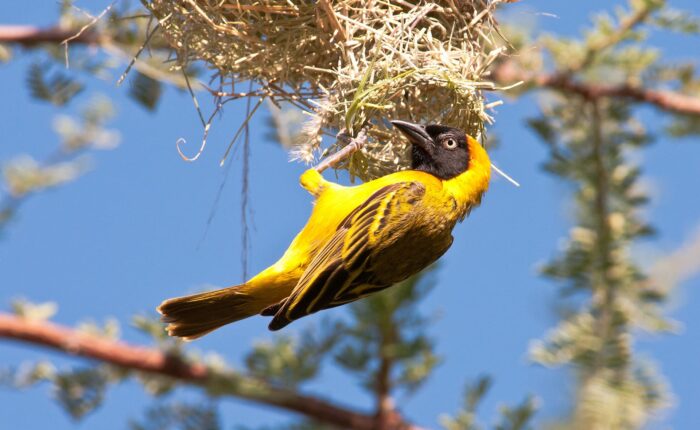 Definitely, this is the most amazing place I’ve ever visited!!! Fall in love with Africa after this tour.
The wild world is something incredible, interesting and charming!
We even visited one local village after a safari drive, and I like it too!